“In Memoriam” is intended as an eulogy, or a poem

in memory and praise of one who has died. 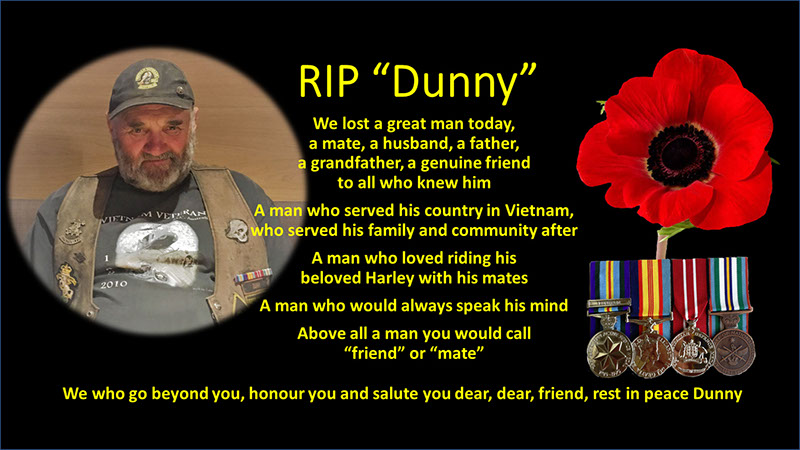 ​T'was the night before Christmas. He lived all alone, in a one-bedroom house made of plaster and stone.I had come down the chimney with presents to give to see just who, in this dwelling did live. As I looked all about, a strange sight to see.  No tinsel, no presents, not even a tree.On the wall hung pictures of far distant lands.  Medals 'n badges, awards of every kind; a sobering thought came alive in my mind. This house was different... it was dark, it was dreary. I had found the home of a soldier; I could see that most clearly.  The soldier lay sleeping, silent, alone; Curled up on the floor in this one-bedroom home.  His face was so gentle, the room in such disorder; not at all how I pictured a brave, courageous, soldier. Was this the hero of whom I'd just read; curled up on a poncho, the floor for a bed? Then I realized the other families I saw this night, owed their lives to soldiers who were willing to fight.  In the morning, round the world, children would play; grown-ups would celebrate a bright Christmas Day.  But they all enjoy freedom each month of the year, because of soldiers like the one lying here. I couldn't help but wonder how many lay alone, on a cold Christmas Eve in lands far from home.  The very thought Brought a tear to my eyes; I dropped to my knees, I started to cry. The soldier awakened I heard his rough voice, "Santa don't cry, this life is MY choice.  I fight for freedom, I don't ask for more; my life is my God, My country, My corps."  The soldier rolled over and drifted to sleep.But I couldn't control it, I continued to weep.  I kept watch for hours, so silent and still as both of us shivered from the cold night's chill.  I didn't want to leave him on that cold, dark night; this guardian of honour, so willing to fight. Then, the soldier rolled over, in a voice soft and pure, He whispered, "Carry on Santa, it's Christmas Day, all is secure”.  One look at my watch, I knew he was right. Merry Christmas my friend, May God bless you this night.   Poem by: James M. Schmidt 1986With a slight change of wording, the poem has become known as "A Soldier's Silent Night," and was recorded under that title by Father Ted Berndt as a tribute.The original poem "Merry Christmas, My Friend"